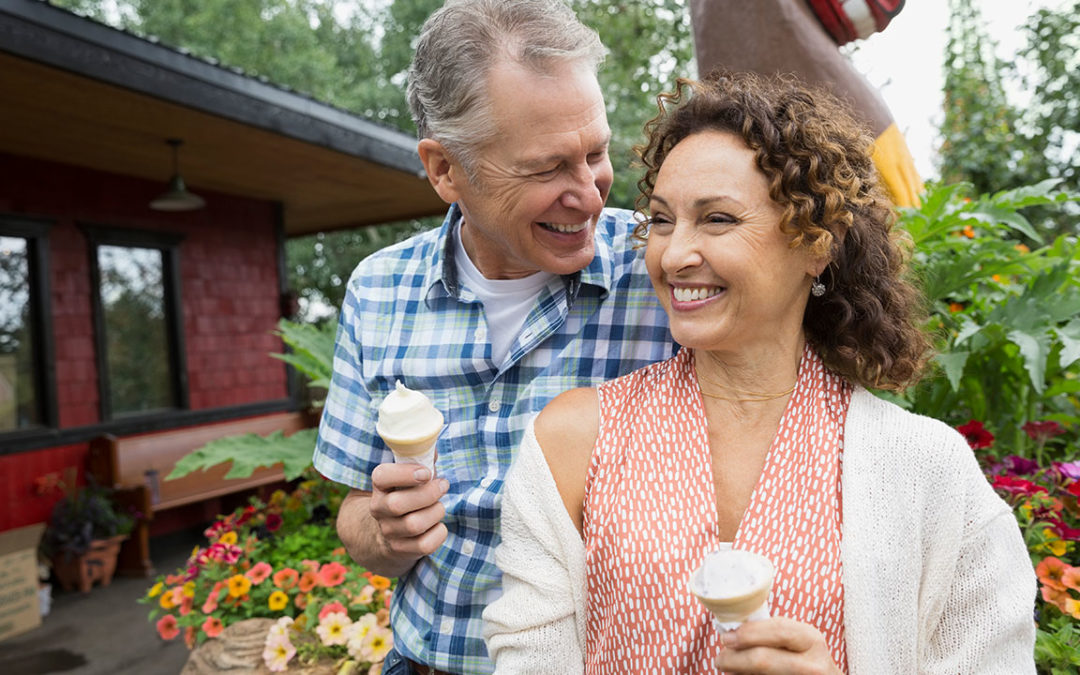 Adult Canadians are getting increasingly comfortable with using recreational cannabis in their day to day, if the numbers in a recent StatsCan study are anything to go by. There’s also data indicating a growing curiosity among first-time samplers while those who got off the cannabis bandwagon are eager to get back on. But there are also some gaps about key cohorts.

Where are the boomers?

Historically, there’s always been limited data available on the number of baby boomers especially over 60 who partake of cannabis. The trend continues in this survey; the current survey also fails to mention any numbers or trends when it comes to this group. Industry leaders, however, have indicated that this demographic, particularly women, in this age group, are actively seeking guidance and researching authentic cannabis experiences for both medical and recreational use. Women are also known to be the chief decision makers when it comes to managing the overall health and wellness in a family setup not to mention making lifestyle and entertainment choices that include choosing to kick back with cannabis. “Based on our research, experiences at events, social media conversations and through our client work, we believe there is a growing market for women over 60 in the cannabis sector. Boomer women are now more curious and interested in consuming recreational cannabis because of de-stigmatization, legalization, and quality controlled products. They want to connect with their family and friends in ‘socially acceptable’ situations. For Boomer women, consuming recreational cannabis is a new source of relaxation, self care, and leisure. Brands that appeal to the Boomer women’s needs and interests will succeed,” says Bridget Hoffer, co-founder, Marigold Marketing and PR.

Coming back to cannabis

With educational material about cannabis being disseminated widely and issues around the use of cannabis being passionately and logically discussed by supporters and naysayers, there is much more awareness about cannabis with regard to both recreational and medical use. Which means consumers who took a break from are considering coming back. According to the National Cannabis Survey, three in ten Canadians are former cannabis users making brands targeting those coming back, very relevant. Comedian and talk show host, Chelsea Handler has spoken widely about embracing cannabis as an alternative to alcohol which has led her to sleep better and focus better at adrenaline-filled Hollywood pow-wows. Handler recently came off a much-talked-about town hall tour-‘A Civilized Conversation With Chelsea Handler’ across several Canadian cities to discuss cannabis legalization. Another interesting statistic revealed that former users and people who reported consuming cannabis on a monthly basis (or less) (ranging from 13% to 33%) were more likely to report that they would increase their consumption than people who had never used cannabis (2%).

First time for everything

While a large part of the baby boomer cohort, enjoying retirement, is also coming back to cannabis for medical relief and recreation, after having kept away from it during their working years, there are absolute newbies across all age groups, eager to sample the large variety of products available now. With legalization, education, destigmatization, and growing acceptance around cannabis, Canadians are proactively seeking out premium cannabis products even picking it as an alternative to alcohol and cigarettes. A significant number- 19% of Canadians – think they will use cannabis in the next three months, compared with 15% of Canadians who reported current use according to the survey. This presents a huge opportunity for emerging brands to make an authentic and engaging impact on this cohort of potential consumers.

Who run the world?

Women, without a doubt. Not when it comes to cannabis consumers though. Yet. Traditionally the image of the consumer has been that of a pot-headed surfer dude, wasting away in a cloud of weed. Though the latest cannabis survey reveals that men at 19% still trump women at 11% when it comes to using cannabis, that gap may well be closing. Women-led businesses in cannabis are gaining traction in Canada, including Canndora, a lifestyle brand community and product line made for women. From treating anxiety and stress to giving their sex life a lift, women are exploring all possible effects of cannabis in an environment which is still not completely stigma-free. “Women should be confident in bringing their skill sets and talent to the Canadian cannabis industry. Companies are looking to hire and be inspired by female talent on their teams and most importantly for their customers. The current market needs a female perspective, and this is deeply understood by Marigold clients and partners,” explains Katie Pringle, co-founder Marigold PR. All eyes are on the upcoming report on the next quarter where one expects to see some solid data on the boomer cohort, with a gender break down nonetheless. Will the gap between male and female users close in a bit more? It will also be interesting to see if there’s a further increase in first-time users and if more women entrepreneurs wade into the cannabis arena and the impact they make.