Did You Hear the Rumble? Rumble Johnson and Jon Jones Get Ready to Fight Again 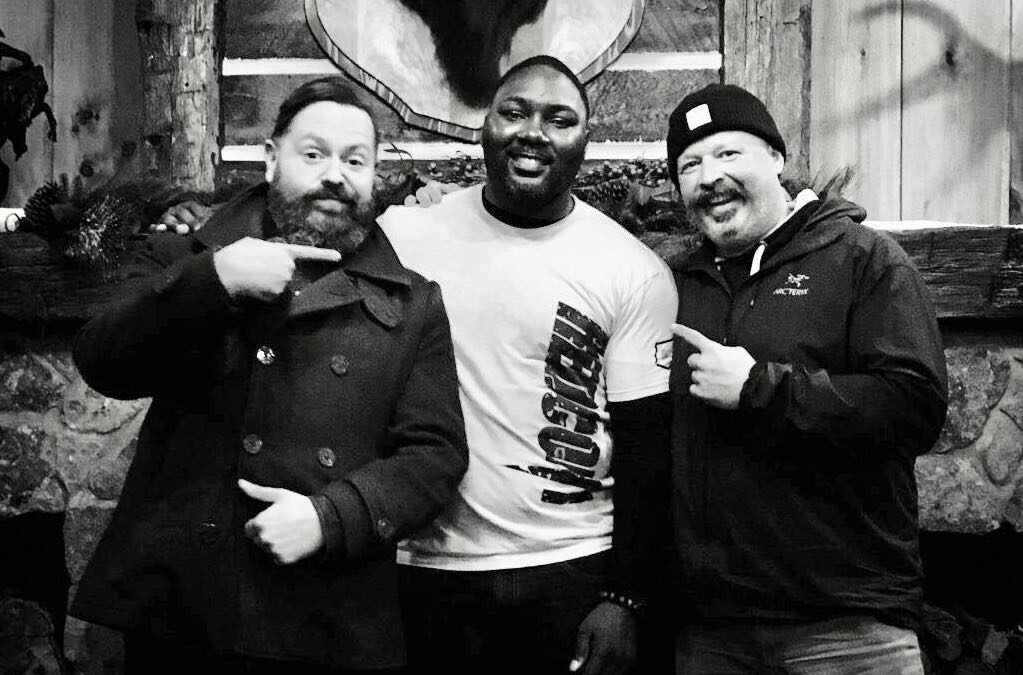 Digging Into The Weeds
Into the Weeds podcast by Toronto-based creative agency Puff Digital. This longform interview podcast is known for its nuanced content aimed at destigmatizing cannabis and regularly features high profile athletes, musicians, actors and cannabis industry professionals. The podcast was conceptualized by host, musician, producer and lifelong cannabis advocate Ben Rispin and is co-hosted by former Movember strategist Bubba Nicholson. 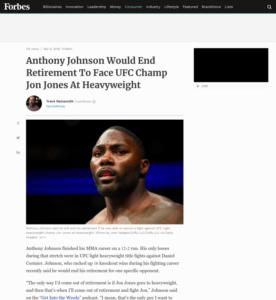 Let’s Get Ready to Rumble
Into The Weeds Podcast approached Marigold with a timely story about retired UFC fighter, Anthony Rumble Johnson that required a quick turn-around for immediate release. Johnson joined the podcast as a special guest and announced that he would come out of retirement to fight Jon Jones, who days before, mentioned that he was fearful of Rumble Johnson’s retirement plans.

The Nitty Gritty
Marigold was brought on board to create hype by; creating a custom pitch and subsequent media lists (Canadian and US) that the pitch would be sent to (100 touchpoints), leveraging the news about Rumble Johnson and Jon Jones to amplify the profile and exposure of the podcast, and achieving everything within a 24-hour time period. 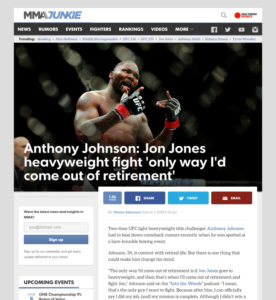 And the Belt Goes To…
Everyone! Marigold secured 35 pieces of coverage totalling 325k estimated views and an online readership of 219 million with 5.36k social reach. This story was pitched to more than 200 journalists and got picked up by outlets such as Forbes, MMAJunkie and the Business of Cannabis.

You can view the complete coverage here.