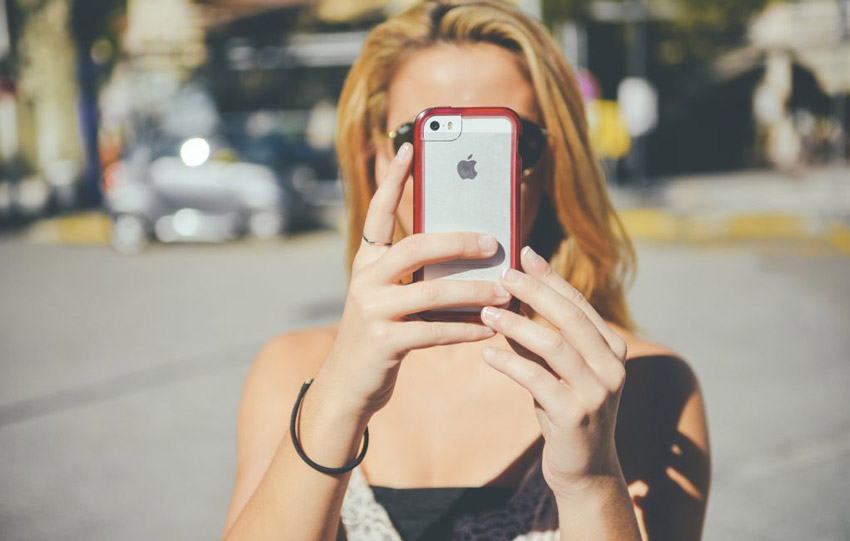 Brands are creating and marketing more content than ever before. In tons of different formats – from images to podcasts to blogs to video – serving all touch points in the sales funnel. It’s clear companies are learning that successful content marketing is a bigger (and more worthwhile) investment than they ever realized.

With the rise of live options from Snapchat, Facebook, instagram and Youtube, we’ve seen the shift come in fast and strong. Now, live content is a key social media marketing tool for brands and businesses of all sizes.

“Live streaming is the next iteration of video content and Snapchat (also shifting more to a video content play) is moving from the millennials to the olds. Both are rocket ships, at this moment in time,” says Mitch Joel, Digital Marketing Expert and President of Twist Image. All of this has us asking, unless you’re live, are you just an archive?

Worth noting, live video content is an ever-expanding social landscape and brands struggle to keep up.

But Who Will Win?
Social Platforms are competing to dominate the live video sector through investment. The Wall Street Journal reports that in 2016 Facebook earmarked $2.2 million in payouts to various Internet celebrities to use Live.

And the battle got ugly(ier), when Mark Zuckerberg announced, “We’re making the camera the first augmented reality platform,” right as as Snapchat released its World Lenses, ‘Live filters for just about anything.’

In any case, until there’s a clear ‘winner,’ pick the platform you think works best for your followers, and GO LIVE!

About those who create, but don’t curate
Content disappears or becomes irrelevant even faster than ever before. A bit of a one shot deal. Live video provides raw access that – in theory – leaves a smaller footprint behind as it’s replaced by more and more live content. Fuelling the landscape of disappearing media.

Have you ever followed a Gen Z-er on social media? I regularly watch my cousin’s tween daughter build, delete, re-start and edit her Instagram. That’s just one of her many profiles. Gen Z is fragmented across different apps; their footprints are in bits and pieces. Thank goodness we’re moving towards a landscape where not every moment is captured and shared for forever… kids’ social media security is another topic all together.

Back to my point… you caught that, right?! Your content is expected to disappear. Poof. Last week’s work is gone and out the door and you’re pushing today’s while planning tomorrow’s. It’s no wonder you’re likely asking yourself, ‘How can I possibly take on LIVE executions on top of all the other content marketing I’m currently doing?’

Want to win with live video? Don’t do these 3 things…
Don’t spread yourself too thin. Pick a platform or two and test until you find your groove. Learn and iterate until it’s working for you. This goes back to figuring out what works for your followers – it’s probably pretty instinctive to you by now.

Don’t try for too polished. Authentic brands resonate. Simply find a way to let your audience in and remember, it doesn’t need to be TV-ready.

Don’t waste it. Facebook Live notifies your following (all of them!) that you are Live. Plan ahead to go Live for at least five minutes so more people will be likely to watch your video. Facebook reports people spend 3x longer watching a Live video compared to a video that’s no longer Live.

Don’t forget to have a strategy in place. Test your audio and connection – it will look like amateur hour if no one can hear you or your feed cuts out halfway through an event or interview. Speaking of Live interviews, if you’re doing one, have questions prepared in case your audience doesn’t come through. There’s nothing worse than crickets on camera.

It’s clear consumers are shifting towards a world of increased instant gratification. Don’t get left behind – go LIVE.