Marigold PR was brought on by Grow Up Conference, Awards and Expo to help raise awareness and media attention, and boost event attendance after an extended COVID-19 induced hiatus.

Develop and deploy a media relations strategy utilizing traditional tactics to increase awareness and attendance of trade and mainstream media at Grow Up Conference, Awards and Expo.

Marigold PR garnered over 908 million media impressions and secured 14 media and ambassadors on-site at Grow Up.

After an extended hiatus due to COVID-19, Grow Up Conference, Awards and Expo was ready to build media awareness within Canada and the US. Marigold PR was brought on by Grow Up to support their media relations needs by raising pre-event media attention and generating onsite media attendance and interviews. Marigold was tasked with the Grow Up Team’s goal of informing the media and cannabis industry that the event was back and ready to welcome everyone in person. 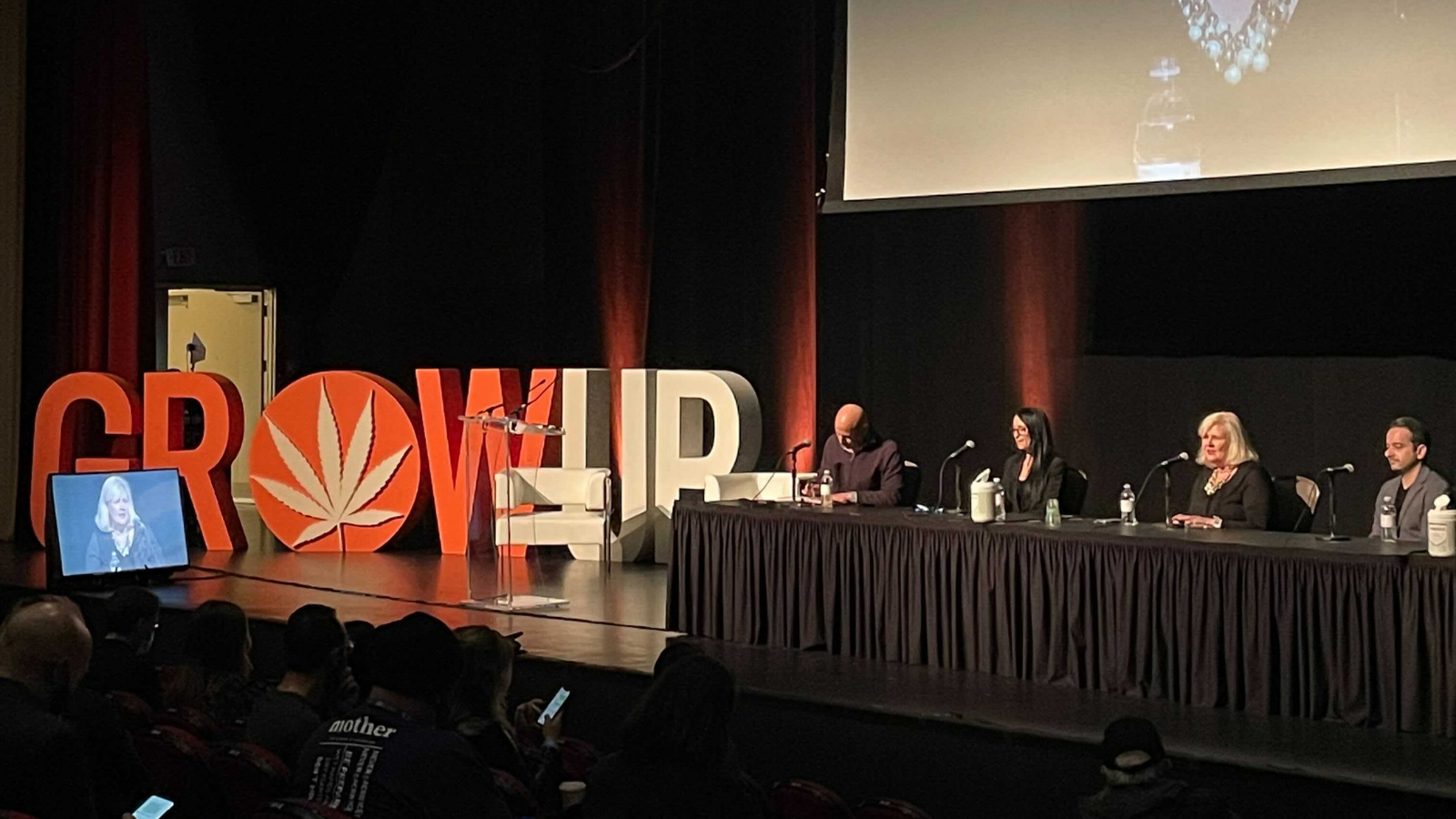 Marigold PR developed and executed a media relations plan for the Grow Up Conference, Awards & Expo that targeted local, mainstream and trade media, boosting event attendance and raising maximum awareness that the event was back in person. Marigold PR drafted and distributed a news release garnering large media impressions and developed an exclusive media list with trade and local media including key journalists from the cannabis, psychedelics and business industries. The Marigold team also scheduled interviews with several movers & shakers of the industry with the media outlets that were on-site to leverage the most coverage possible. 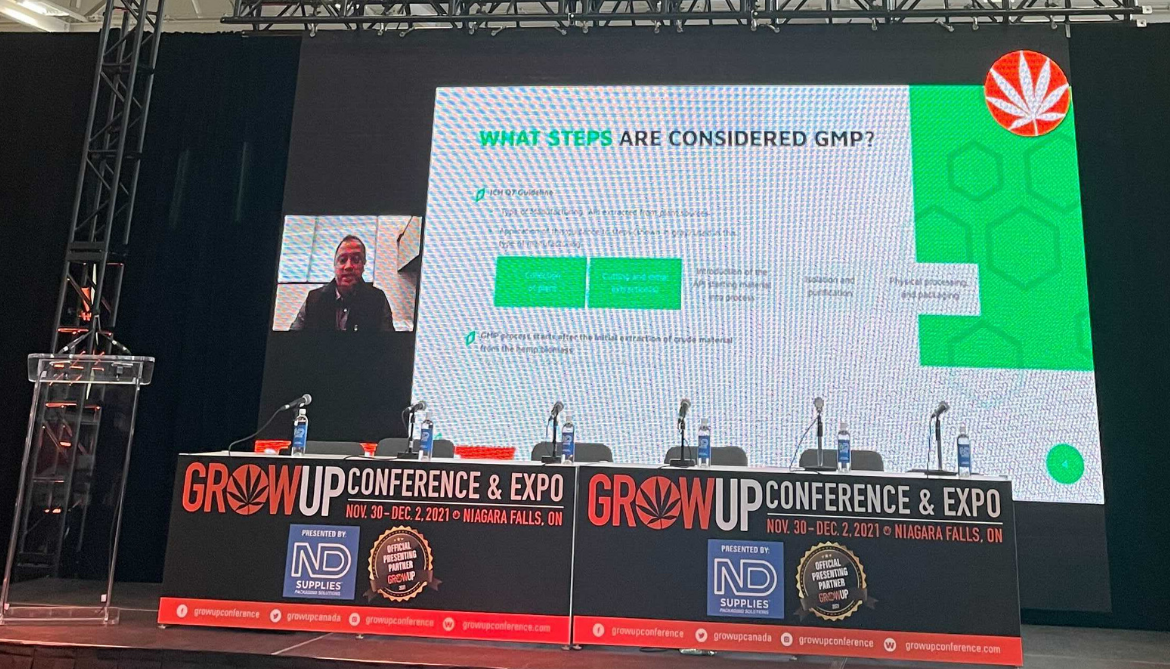 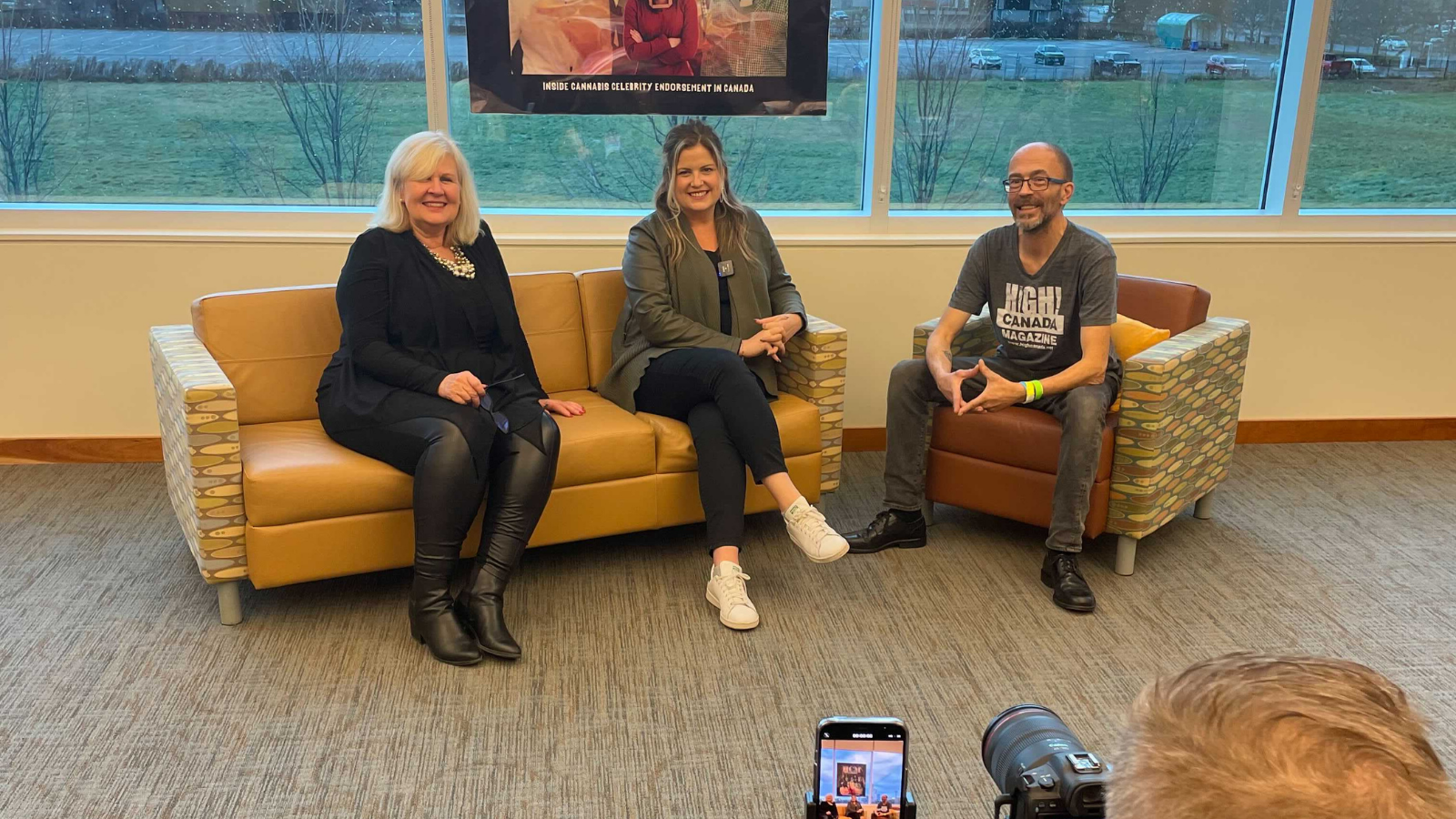 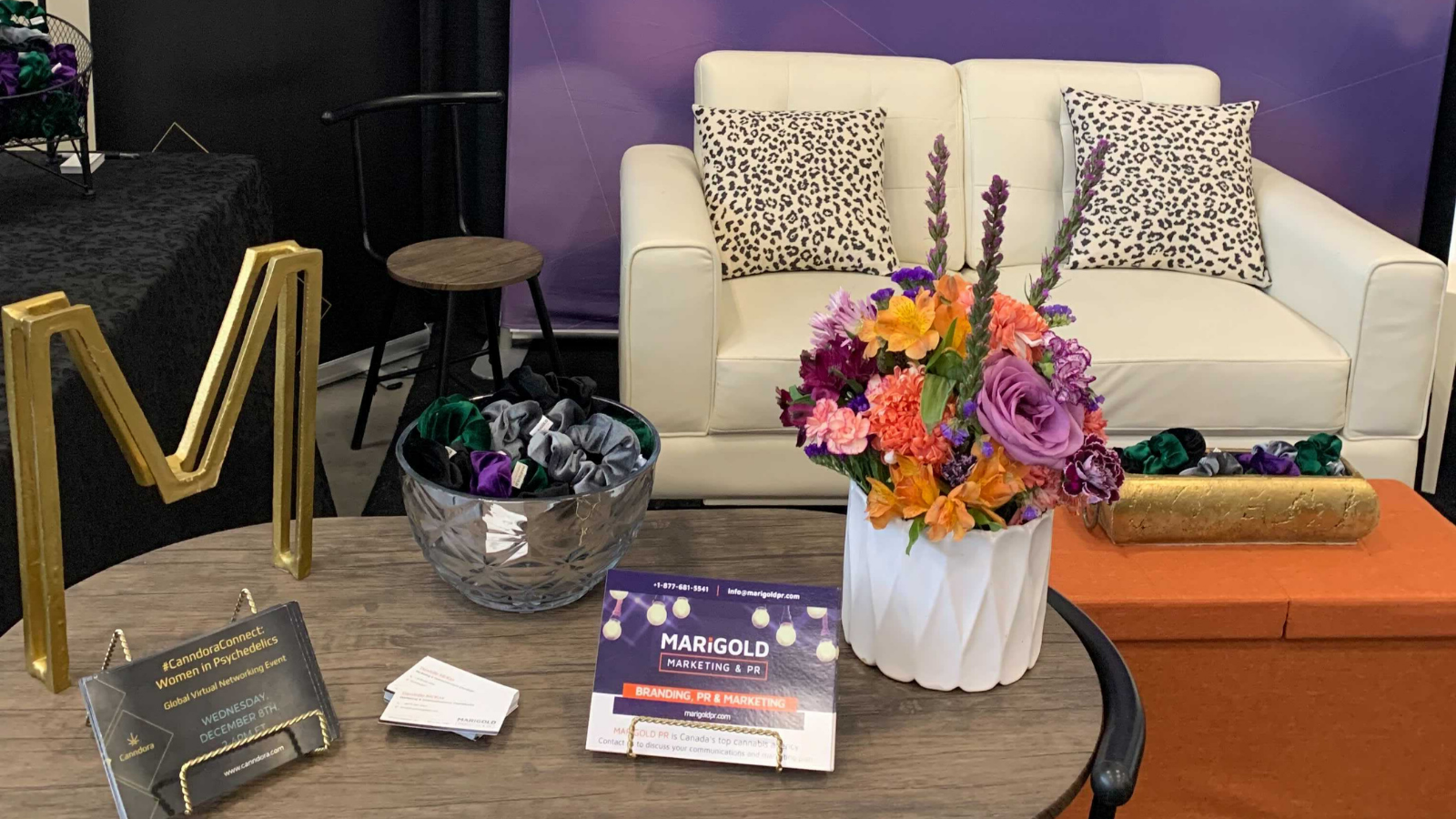 Marigold also chatted with High! Canada Magazine onsite about some highlights from the event and our 5-Year Anniversary, you watch the interview here.